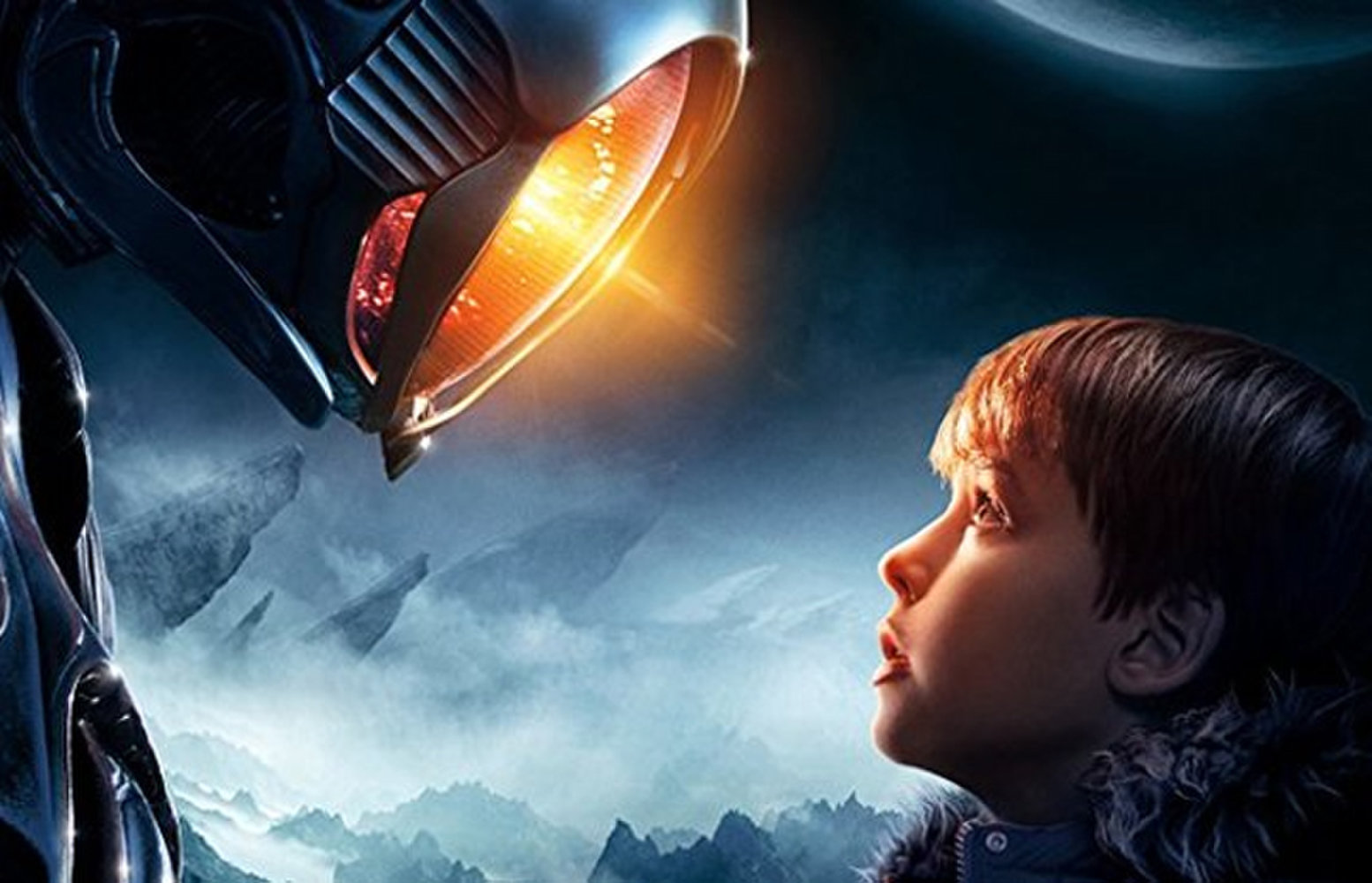 In the 1960s, famed producer Irwin Allen created the original Lost in Space, a sci-fi Swiss Family Robinson (much the same way Star Trek would become a “Wagon Train to the Stars” a year later).

While Star Trek would go on to legendary success by telling great science-fiction stories, Lost in Space would quickly veer off into Batman-style camp. It became so severe that beyond enjoying the nostalgia of Dr. Smith moaning “Oh, the pain!” or the robot exclaiming “Danger, Will Robinson!” the original series is all but unwatchable.

In 1998, an attempt to re-launch the franchise was made with the cinematic version of Lost in Space. The less we speak of that, the better.

Now, 53 years after the Jupiter 2 first launched, we have Netflix’s 10-episode series Lost in Space, and finally…they’ve gotten it right—so right, in fact, that the show has become our latest favorite binge.

How did they do it? Consider these reasons;

The Robinsons. We love this family. The way they’re envisioned, the way they’re written, the way they’re acted—we’d love to be Robinsons ourselves (without battling the space eels or the horrible cave creatures or being stuck on a planet that’s generally trying to kill us at every turn, of course). They’re interesting, they think, they science themselves out of problems, but most of all, they stick together. Even with the estranged parents and the occasional spat between siblings, they have a love for each other and a moral center that just makes us feel good to be around them. And then, of course, there’s…

The show’s producers have already said that they have plans for a second season of Lost in Space, even though Netflix has yet to officially green-light Season Two. Let’s hope they do soon because we’re going to be lost without it!